Services around the clock

Top digital services provided by government entities around the clock

Planning, starting, running and closing businesses on the mainland and in free zones

Moving to the UAE

Justice, safety and the law

Visiting and exploring the UAE 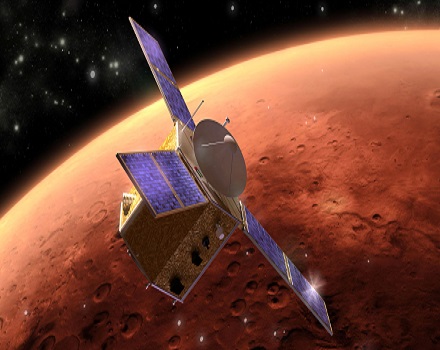 The UAE aims to establish the first inhabitable human settlement on Mars by 2117. H. H. Sheikh Mohammed bin Rashid said that the project is a seed that the UAE plants today and expects future generations to reap the benefits, driven by its passion to learn to unveil a new knowledge. He issued directives to Mohammad Bin Rashid Space Centre to lead the Mars 2117 project and prepare a 100-year plan for its implementation. 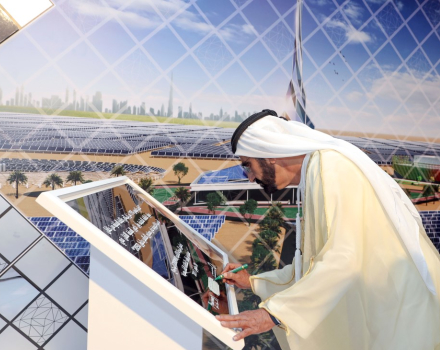 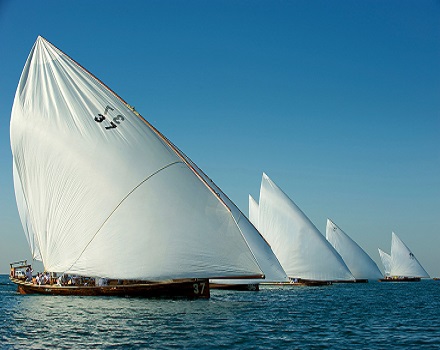 Vision 2021 is a long-term plan that aims to make the UAE one of the best countries in the world by the year 2021 when the UAE will celebrate the Golden Jubilee of its formation as a federation. H. H. Sheikh Mohammed bin Rashid Al Maktoum, Vice President and Prime Minister of the UAE and Ruler of Dubai, launched 'Vision 2021' in 2010, during a Cabinet meeting. 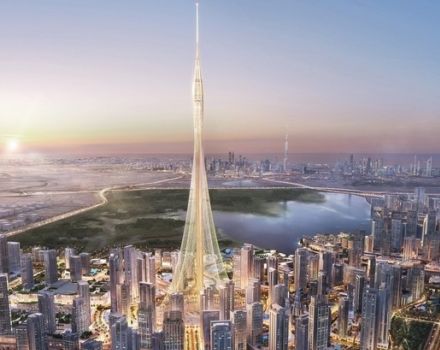 'The Tower at Dubai Creek Harbour' will be the world's tallest tower when completed by 2020. The tower will strengthen the UAE's reputation for innovation and excellence in architecture, engineering and construction and will eclipse Burj Khalifa as the tallest building in the world. It will redefine the nation's already spectacular skyline and set a new global referral point. It will serve as a magnet for tourists and visitors from around the world. 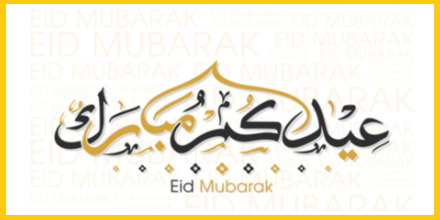 Eid Al Adha holiday will be from 30 July to 2 August. We will celebrate this Eid while maintaining physical distancing and observing all precautions to prevent the spread of COVID-19. We can follow the rituals of Eid Al Adha through digital tools and still enjoy the festival. We remind you to follow these guidelines to stay safe. Adha Mubarak.

The UAE’s Hope probe began its journey to Mars on 20 July 2020. The aim of Emirates Mars Mission is to provide a complete picture of the Martian atmosphere and the reasons for the absence of an environment suitable for life there. The probe is expected to reach the Red Planet in 2021, in time for the UAE’s golden jubilee.

The UAE was ranked 9th in the IMD World Competitiveness Yearbook 2020. It is the only Arab country to have maintained its position among the top 10 competitive countries for 4 years in a row. The UAE was ranked 3rd in government efficiency, 4th in economic performance and 7th in business efficiency.

Tips to stay safe from COVID-19

Watch videos from the UAE’s health authorities on simple tips to keep yourself safe from COVID-19 and read guidelines from WHO on how to wear masks safely. Remember to maintain physical distancing and wash hands regularly to beat COVID-19. 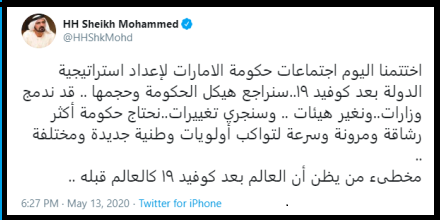 “Anyone who thinks that the world after COVID-19 will be the same as the one before it, is mistaken”, said H. H. Sheikh Mohammed bin Rashid Al Maktoum. He added that changes in government structure and national priorities to tackle the consequences of COVID-19 are inevitable as the country now moves towards building a recovery plan for a post ... 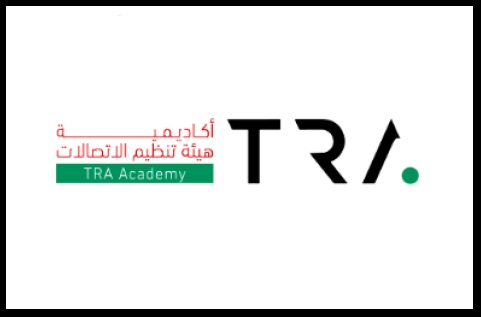 The Late Sheikh Zayed bin Sultan Al Nahyan established the foundation for a strong, united federation which welcomed modernisation while preserving the cultural and social heritage of the UAE. His objective was to invest in Emiratis and reap out of their active participation in building the nation.

According to the IMD World Competitiveness Yearbook 2020, the UAE ranks first globally in the indicator, ‘the percentage of females in parliament’. Women hold 50 per cent of the seats of the UAE’s Federal National Council.

How satisfied are you with the content of this portal?

Please choose an answer first, and validate the form.

Thank you for participating in this poll
How satisfied are you with the content of this portal?