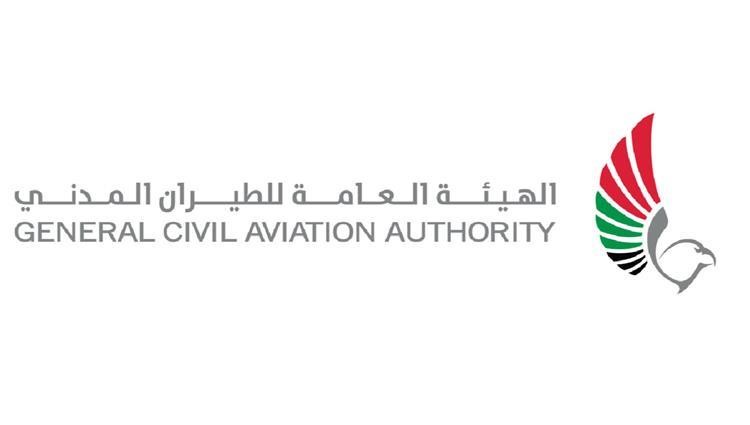 During its participation in the work of the 41st General Assembly of the International Civil Aviation Organization (ICAO), the state will apply for re-candidacy for membership in the organization's council for the third category for the years 2022-2025, during the elections that will take place within the work of the General Assembly from 27 of September to  7th of October 2022 in Montreal - Canada, in which delegations from the 193 member states of the organization will participate, in addition to many relevant regional and international organizations and representatives of all parties related to international civil aviation.

The UAE joined the International Civil Aviation Organization in 1972 and was able to join the council in 2007, and maintain its membership for the fifth time in a row in 2019. During that period, the UAE contributed to supporting efforts aimed at strengthening the future of the aviation sector and supporting the organization in implementing its strategic objectives.

The UAE has many factors that qualify it to win again the seat of the organization's council due to its leading position in the civil aviation industry regionally and internationally, and its close cooperation relations with the organization and member states